Barlovento Trio is a Chilean-Swiss band focused on the creation and performance of Latin American folk music. Its music is mainly drawn from Chilean, Argentinian and Venezuelan culture and its repertoire included traditional rhythms like tonada, cueca, zamba, chacarera and merengue.

Since then, they have appeared several times in many European scenes (France, Switzerland, Spain, Germany…).

In January 2018, they won a fund granted by the Chilean Government to finance its second album “Raíces Bravas” to be released in May 2019. 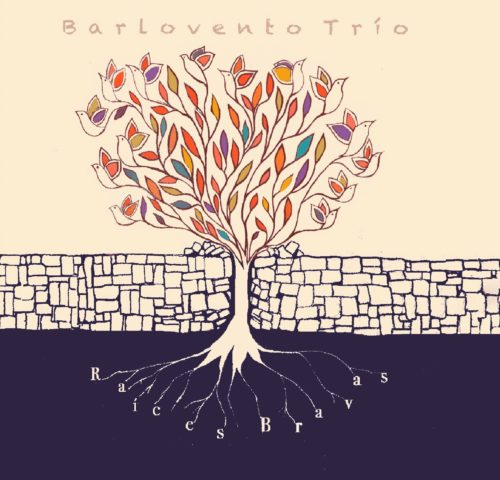